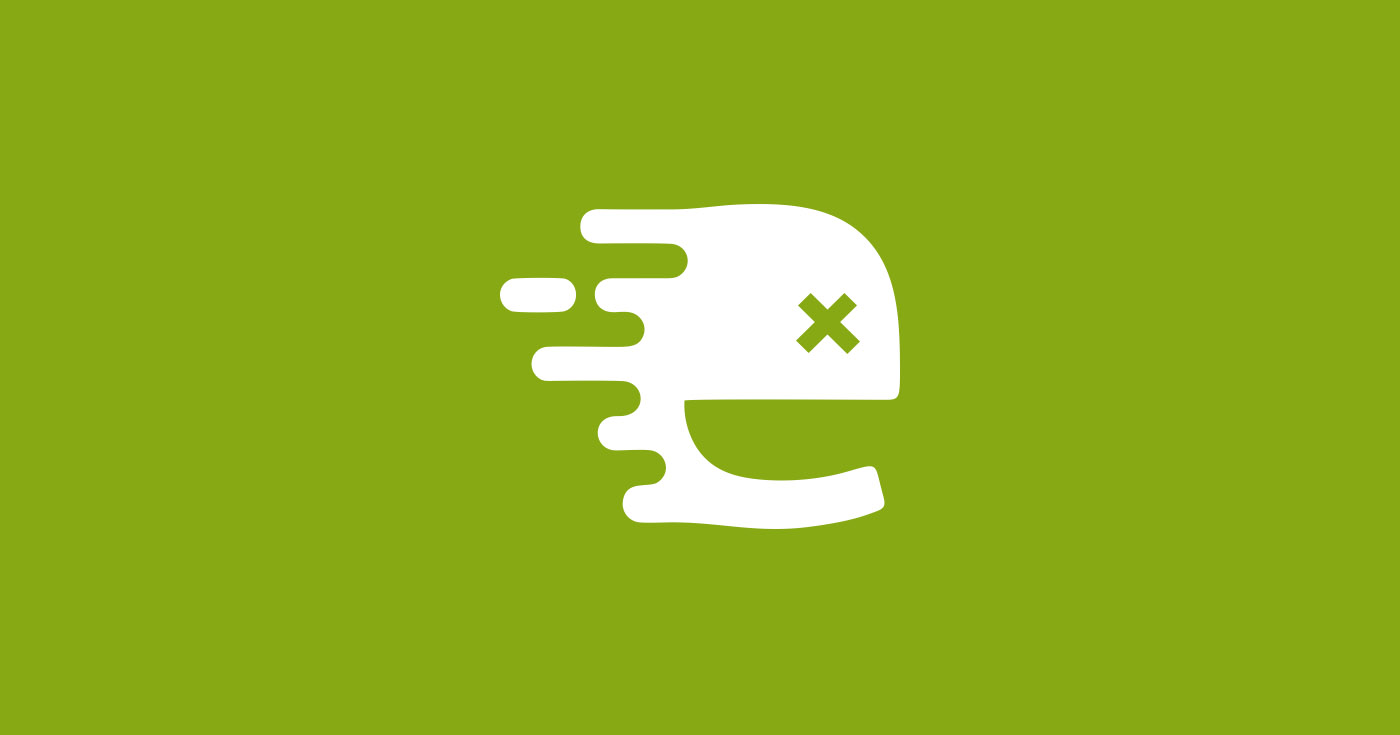 The beginning of this year saw the end of support for Endomondo – a popular sports tracking application. Users still have several days to secure the data they collected. However, it’s better not to wait and migrate your workouts to a new app.

There are a lot of sports tracking applications, but while writing this article I aimed at finding those which can be an alternative to Endomondo (particularly with regard to their functionality). Unfortunately, full data integration will not be possible for all of them. This is due to the fact that the number of functionalities which can be exported from Endomondo is limited. Additionally, the whole process is impeded by data export itself – Endomondo does not offer batch data export, it enables users to download only a few trainings at a time. This is obviously better than losing all data. It can be helpful to use tapiriik.com to synchronize your data between different platforms. Perhaps the layout does not inspire trust, but they say it works.

Below you will find a subjective list of applications which I think can be a proper replacement for Endomondo.

The first obvious choice is MapMyRun. Why? First of all, it is recommended by the American owner of Endomondo – the company Under Armour which bought Endomondo in 2015. The direct continuator of Endomondo is currently available as part of 3-months trial period. One of the app’s advantages is undoubtedly its simple integration with Endomondo which the current owner managed to provide. However, when you take a quick look at the functions, you’re not surprised. It has everything that each cycling and running application should have: progress during and after the workout. And that is certainly not a flaw.

Additionally, the manufacturer encourages to integrate dedicates sports shoes. That will enable the app to tell you when you should change footwear to avoid injury. Suitable? You have to judge for yourself.

Aidlab is an application for professionals and most demanding users that provides a wide range functions and is quickly becoming more and more popular. Besides standard functions, such as tracking several dozens of activity types, it can also sync with most of the latest applications and wearables, including Apple Health, Fitbit, Strava, Garmin, Jawbone and others. You can plot routes, search for nearby activities, save your favourite paths, add new ones and share them without your friends. An obvious advantage of the app is its possibility of integration with [a compatible band] (https://www.aidlab.com/pl) of the same brand which enables very precise readings of calories burned, heartbeat zones and even skin temperature during workout.

Aidlab showed perfect distance of my first hike, even though most of the route was in a forest. As far as the software transparency is concerned, it is an unquestionable advantage of Aidlab. It stands out from other apps with its esthetic layout and configurability. You can select up to several components in the main workout window which look like widgets. It’s up to you to choose what statistics you are interested in:

Learn how to integrate Endomondo with Aidlab.

AppStore rating: 4.8. More than 260,000 reviews. It’s hard to ignore RunKeeper when you are a keen runner. You can safely say that it’s one of the most popular running applications for phones. In addition to standard functions of tracking routes, you can listen to music during workout and turn on the function of coach who tells you the distance, speed and average pace of running. RunKeeper.com website may raise some doubts. It’s not very well developed compared to the desktop available for example on Strava. You can actually only browse standard stats and average distance (total), etc. Other functions are available on the paid RunKeeper ELITE level.

Not much to say. RunKeeper gives you a chance to track running, walking, cycling with use of smartphone GPS. You can log all your workouts and check the progress. If you want to know how to migrate your data from Endomondo to Runkeeper, you must read this article.

Strava is an exceptional alternative for the above applications. It is often cited as the only reasonable choice when leaving Endomondo, due to its modern look and multiple functions. It is mostly intended for use by cyclists. If you ride a bike a lot and you want to monitor your progress, this application is for you. Strava logs your distance, time, elevation gain, calories and speed. External add-ons (called widgets) allow you to monitor your heart rate and cadence, and the premium version gives you access to performance stats and exporting routes to GPX files. Strava is also a well-developed social network where real fun starts when you try to beat speed records on the so-called segments which are routes created by other users.

Read how to migrate your data from Endomondo to Strava.

Finally a curiosity, a unique application which is actually an outdoor game revolving around the idea of trying to escape Zombies. Unfortunately, as far as I know, it doesn’t have an option to integrate with Endomondo, it is, however, an extremely addicting adventure game and it just had to be included in this list. Zombies, Run! was developed in cooperation with award-winning novelist Naomi Alderman. Each run is actually a mission in which you must run a certain distance (while listening to an interesting musical narration) and try not to be killed by zombies. The app contains some elements of gamification – you can collect materials necessary for expanding your home base. If you sometimes lack motivation to run, this application might be a really interesting alternative.

I encourage you to try out each of the apps. Some of you may be impressed by the multitude of functions, others by the simplicity of the interface, and the two don’t always go hand in hand. That’s why I hope you’ll find something for yourself in this ranking. 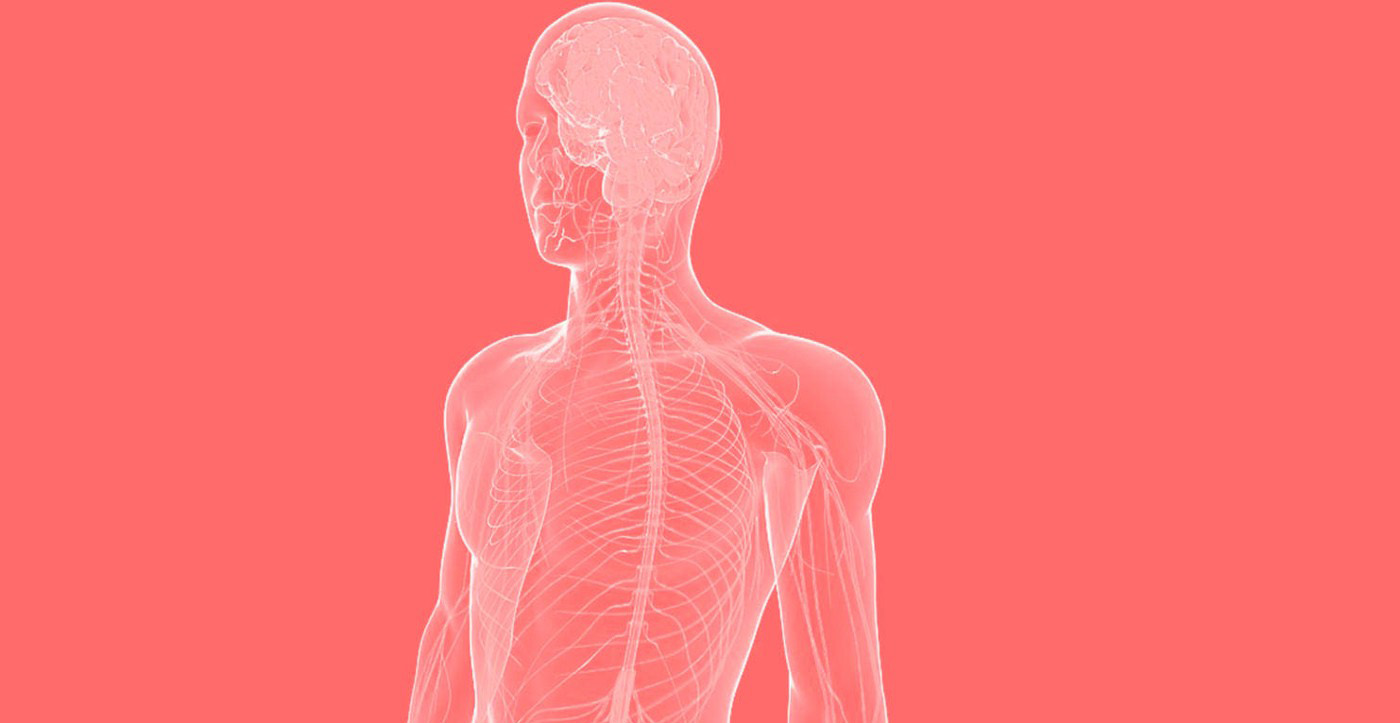 What you could learn from your body within 15 seconds 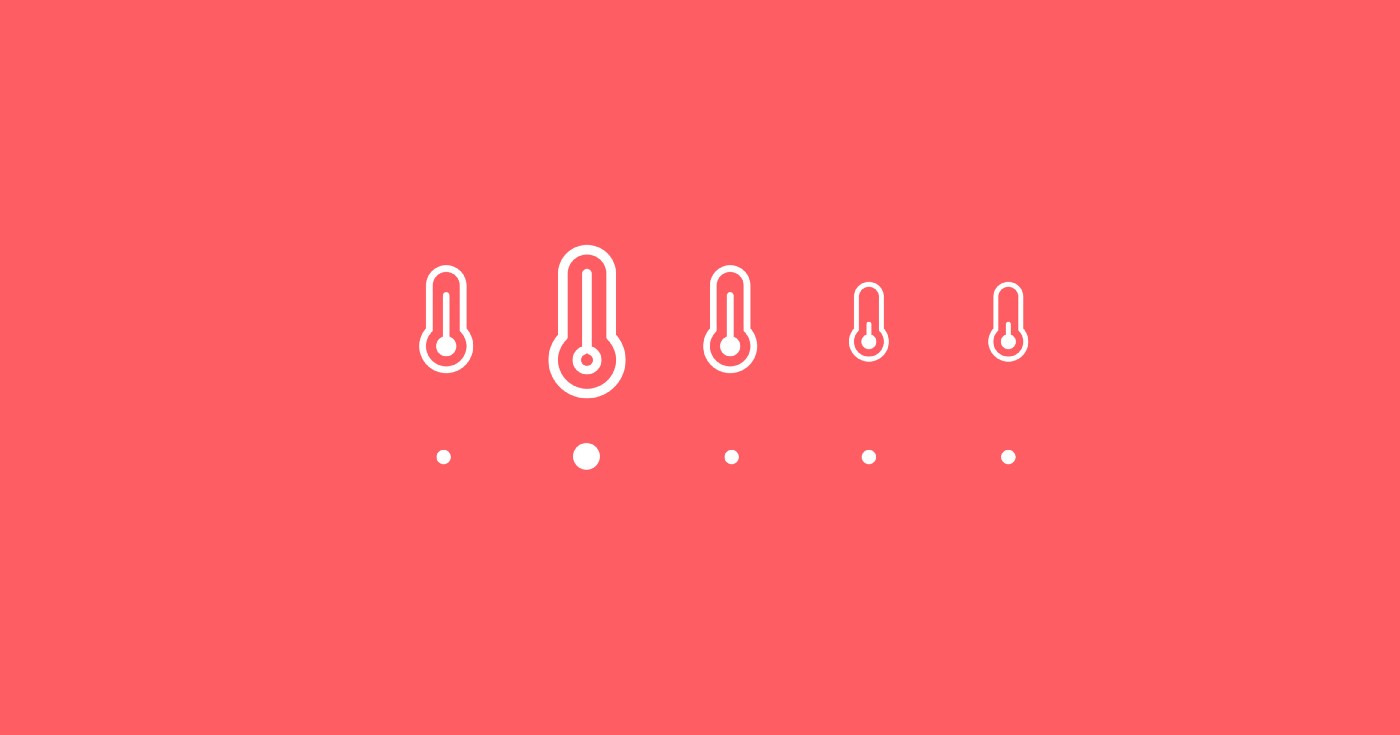 Why and How to Measure Your Long-Term Temperature 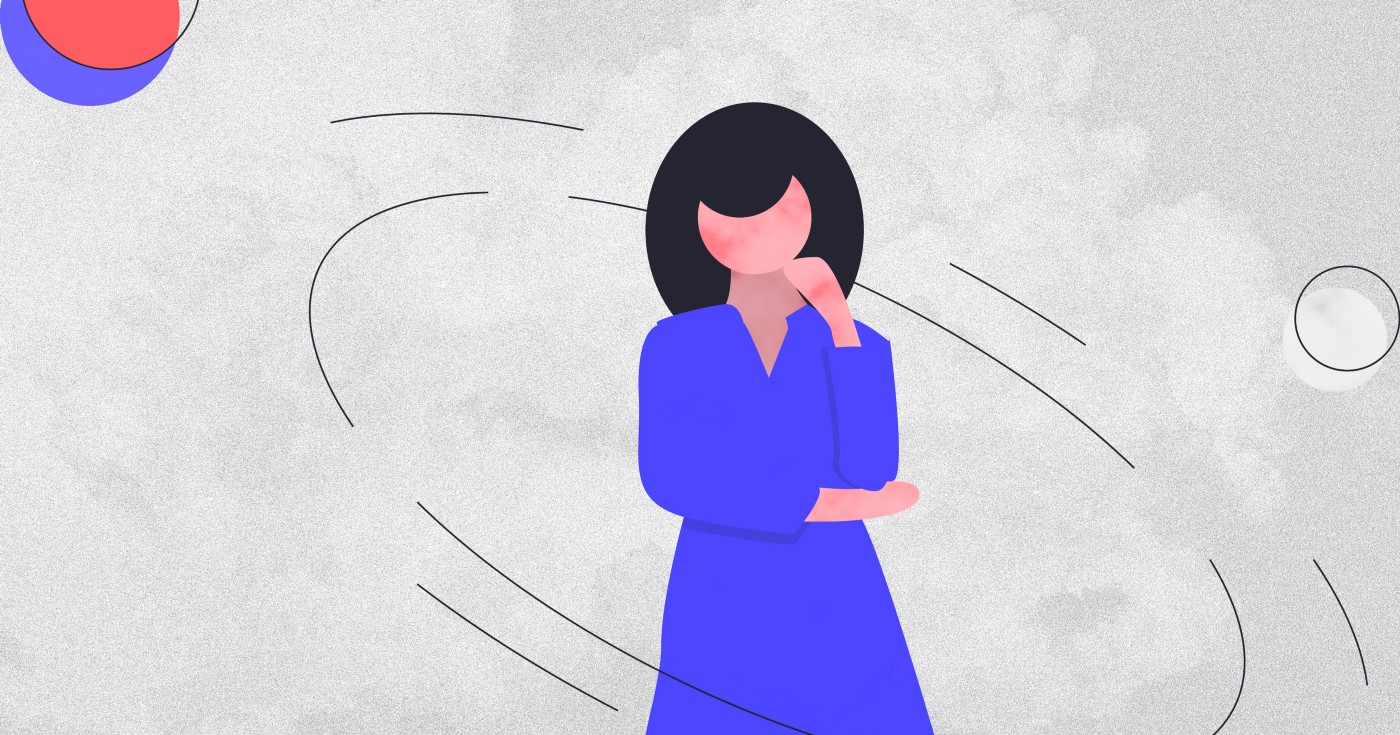